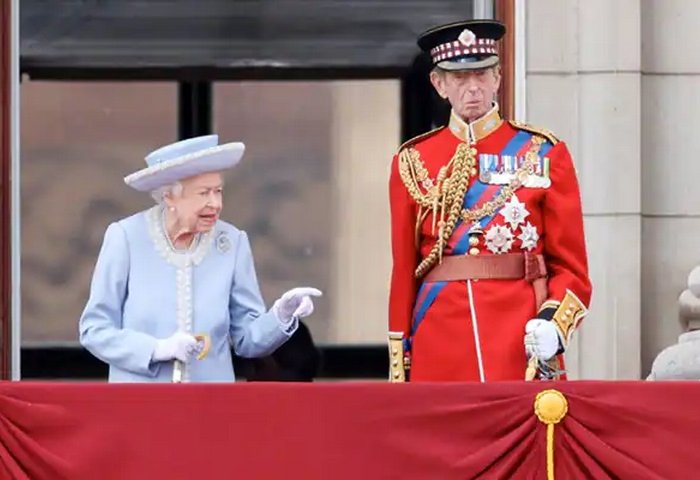 President of Turkmenistan Serdar Berdimuhamedov, on behalf of the people and Government of Turkmenistan and on his own behalf, sent congratulations to Queen Elizabeth II of the United Kingdom of Great Britain and Northern Ireland on her Platinum Jubilee the 70th anniversary of her coronation, as well as her birthday.

"Through your visionary governance and tireless work over the past years, you have earned high esteem," President Berdimuhamedov said in his message, published by the official Turkmen media on Friday.

Emphasizing that this year marks the 30th anniversary of establishing diplomatic relations between Turkmenistan and the UK, the Head of State stressed Her Majesty's special contribution to strengthening the bilateral friendly ties and expressed confidence in their progressive development.

The Head of Turkmenistan expressed his sincere wishes of good health and happiness to Queen Elizabeth II and peace, welfare and prosperity to the people of the Kingdom.

Four days of celebrations to mark the 96-year-old queen’s seven decades on the throne began Thursday. Elizabeth II was crowned on June 2, 1953 when she was only 27 years old. Queen Elizabeth II is the longest reigning British monarch in history.