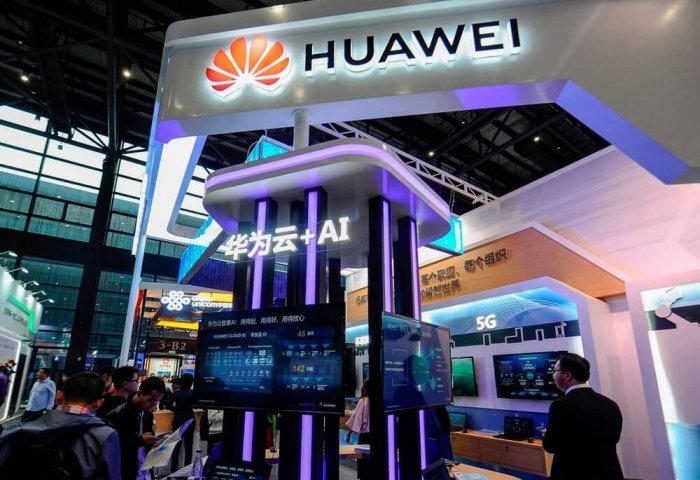 President of Turkmenistan Serdar Berdimuhamedov during the online cabinet meeting on Thursday signed a Resolution authorizing the Agency for Transport and Communications under the Cabinet of Ministers to sign a contract with Huawei Technologies Co, Ltd. (China) to purchase equipment, software and licenses, transportation, installation, commissioning and technical support in the context of expanding the fixed telephone network in provinces and Ashgabat city.

The resolution was adopted in order to further improve the ongoing work on the implementation of the Concept of Development of Digital economy in Turkmenistan in 2019-2025.

During the meeting, Mammethan Chakiyev, the General Director of the Agency for Transport and Communications under Turkmen Cabinet of Ministers informed that the measures are taken to introduce advanced digital technologies in order to expand the communications network and ensure its accessibility to the population.

Chakiyev informed that in the provinces and the city of Ashgabat, the Agency is building new digital telephone exchanges, which allows to provide telephone services, high-speed Internet and IP-television systems through a single management system, as well as upgrades the fixed telephone network, expanding and providing it with modern GPON technologies.

Following the report, President Serdar Berdimuhamedov emphasized the need to coordinate all processes in the field of communications at the highest level and make the best use of the existing potential.

A national network not connected to the internet will be created in Turkmenistan, Ashgabat can become twinned with Moscow or St. Petersburg, how the CIS countries make wishes for the New Year and other news
First specialized show of Chinese products opened in Ashgabat
02.09.2017 | "Huawei" an official partner of the Ashgabad-2017
Huawei becomes AIMAG official partner
09.11.2017 | Ashgabat showcases achievements and global trends in education and sport