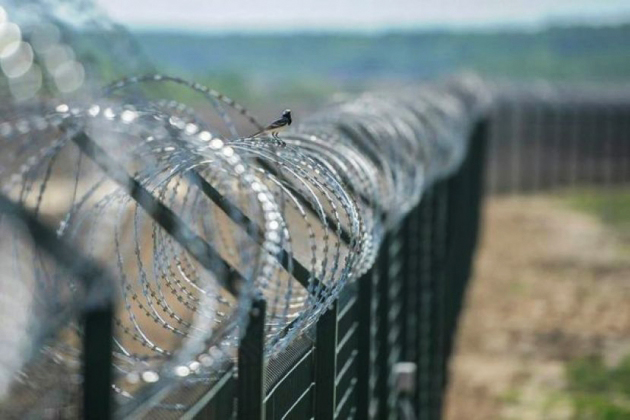 Kazakhstan, Turkmenistan and Uzbekistan signed a border agreement, determining the “points of junction” between the countries on October 10.

The signing ceremony was held in Uzbek Samarkand city, with participation of the Foreign Minister of Uzbekistan Abdulaziz Kamilov and his counterparts from Kazakhstan and Turkmenistan Kairat Abdrakhmanov and Rashid Meredov., Uzbek media reported.

Previously, the Uzbek and Kyrgyz Foreign Ministers Abdulaziz Kamilov and Erlan Abdyldaev signed the agreement on the settlement of 85 percent of the borderline, within a visit of the Kyrgyz President Almazbek Atambayev to Tashkent.