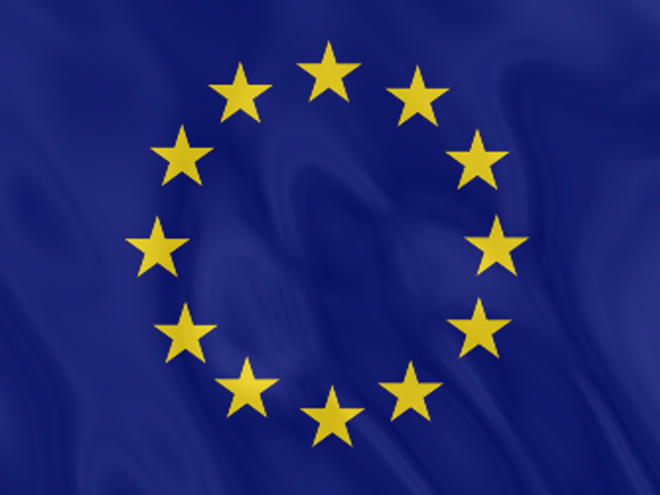 Sefcovic made the remarks at a press conference in Baku Feb. 15 following the Fourth Ministerial Meeting of the Southern Gas Corridor Advisory Council.

European side maintains regular contacts and holds meetings with the Turkmen side in connection with the implementation of the Trans-Caspian Gas Pipeline Project, through which it will be possible to supply Turkmen gas to Europe, he said.

Reminding that a few years ago the EU received a mandate to hold talks with Turkmenistan on the issue, Sefcovic said Turkmenistan expressed interest in joining the Southern Gas Corridor.

The Southern Gas Corridor is one of the priority projects for the EU and provides for the transportation of 10 billion cubic meters of Azerbaijani gas from the Caspian region through Georgia and Turkey to Europe.

At an initial stage, the gas to be produced as part of the Stage 2 of development of Azerbaijan's Shah Deniz field is considered as the main source for the Southern Gas Corridor projects. Other sources can also connect to this project at a later stage.

As part of the Shah Deniz Stage 2, the gas will be exported to Turkey and European markets by expanding the South Caucasus Pipeline and the construction of Trans Anatolian Natural Gas Pipeline (TANAP) and Trans Adriatic Pipeline (TAP).