Iran - mediator in gas trade between Central and South Asia? 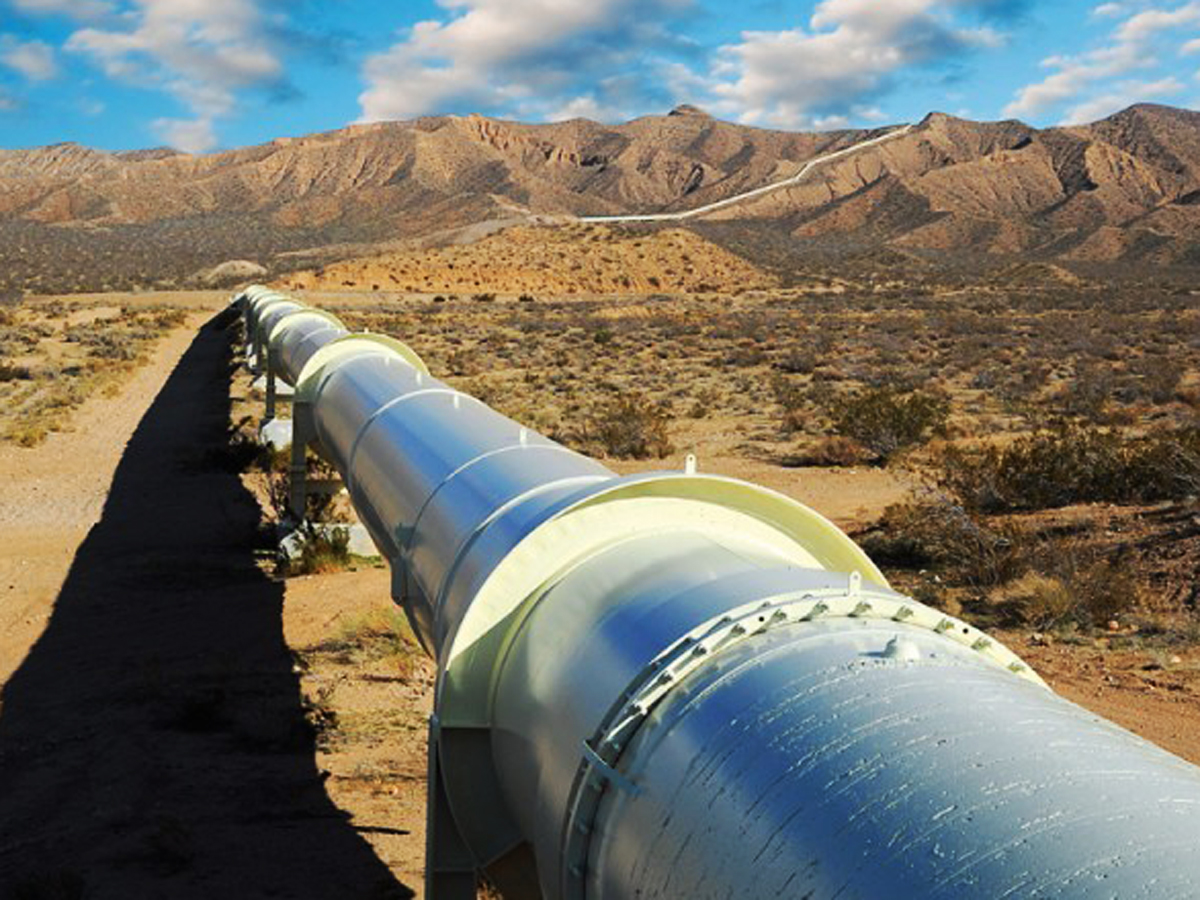 The TAPI (Turkmenistan Afghanistan Pakistan India) gas pipeline project presently remains on hold. Security problems make investors reluctant to go on with construction and question the future of the project.

Cooperation with Iran may be an alternative option for the TAPI members to organize gas sales in a more reliable way. In this case, Iran may purchase natural gas from Turkmenistan and sell its own gas from its southern fields to Pakistan and then to India, practically achieving the result that TAPI was intended for originally.

"Such cooperation is quite possible," the professor emeritus of political science at the University of Illinois Marvin Weinbaum believes.

Although the TAPI project is still expected to be completed, the alternative version of the gas trade in the region may be the cooperation of the countries with Iran, he told Trend.

Mentioning the possible obstacles of such a cooperation model, Weinbaum stressed that Indian-Pakistani relations and escalated relations between the US and Iran may cause problems for the construction of the TAPI pipeline.

"As for Pakistan, I see no reason why the country would not, in principle, buy Iranian gas substituted for gas from Turkmenistan," Weinbaum said.

The TAPI pipeline is expected to link the regions of Central Asia and South Asia and transport up to 33 bcm of natural gas.