Presidents of Iran, Azerbaijan Expected to Hold Talks in Ashgabat 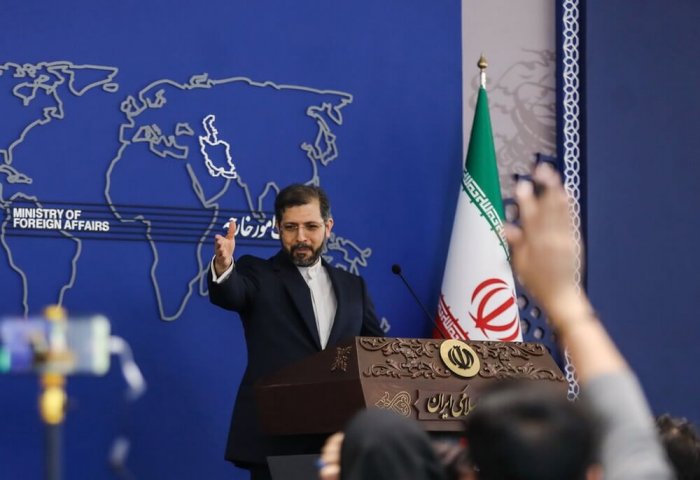 President of Iran Ibrahim Raisi is expected to hold bilateral meeting with Azerbaijan’s President Ilham Aliyev on the sidelines of the Economic Cooperation Organization (ECO) summit in Ashgabat, the Iranian Mehr News Agency reported citing the Iranian Foreign Ministry Spokesman Saeed Khatibzadeh as saying during a press briefing on Monday.

The Spokesman Khatibzadeh also called the recent visit of the Deputy Prime Minister of Azerbaijan Shahin Mustafayev to Iran “remarkable and constructive”.

An agreement on swap gas supplies to Azerbaijan via Iran from neighboring countries, including Turkmenistan, and on gas contract to Nakhichevan was reached during the talks between Deputy Prime Minister Shahin Mustafayev and Petroleum Minister Javad Owji.

The ECO summit in Ashgabat will be held on November 28 under the chairmanship of Turkmenistan.