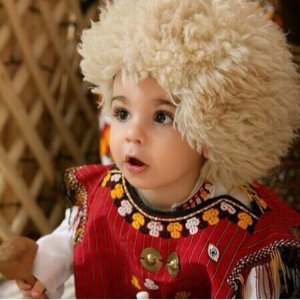 Experts from the Mary Civil Registry Office have named the most popular names chosen by the parents for the newborns to the “Turkmenportal” correspondent. The names Alihan and Aynur became leaders in the past year.

Confession of an emigrant Part 3: Separation, separation, you’re foreign strange land…
Ashgabat reviewed international experience of integrating human rights courses into the curriculum of universities
Afghanistan promises Meredov to launch the TAPI construction soon
Implementation of TAPI Gas Pipeline Project to Intensify in Afghanistan
Ashgabat Invites Afghan Government Delegation to Visit Turkmenistan
Following the results of boxing championship the national team will be set up for participation in the Asian games in Djakarta