Presidents of Russia and Turkmenistan to Meet in Coming Days 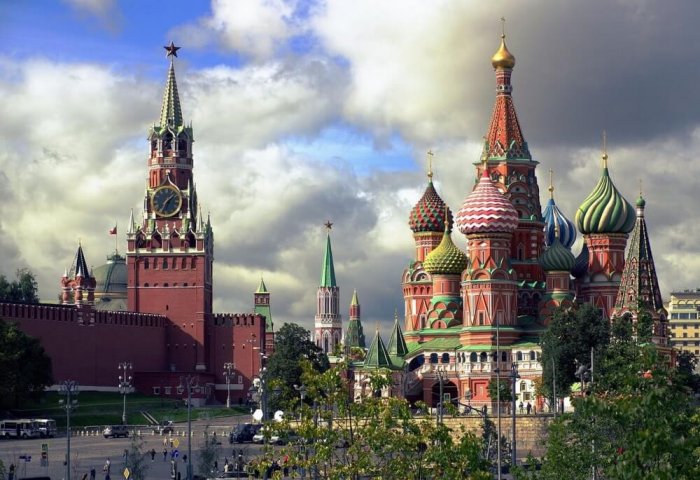 President of Russia Vladimir Putin and President of Turkmenistan Serdar Berdmuhamedov will hold their first meeting in coming days, Dmitry Peskov, the Press Secretary of the Russian President, told TASS on Sunday.

"Yes, it is planned," the Kremlin spokesman said when asked if Putin would have a meeting with the Turkmen President in Moscow in the coming days.

Presidents of Russia and Turkmenistan in a telephone conversation on April 8 confirmed their mutual desire to further strengthen the Russian-Turkmen strategic partnership. Putin invited Berdimuhamedov to visit Russia and the invitation was gratefully accepted, according to the report.

Last month, the Russian President Putin awarded the Order of Friendship to President Serdar Berdimuhamedov. The decoration was awarded to the Head of Turkmenistan for “great contribution to strengthening the strategic partnership between the Russian Federation and Turkmenistan."

Serdar Berdymukhammedov to visit Russia on 10 June
The Kremlin announced the visit of Berdimuhamedov to St. Petersburg
Putin Gifts Gurbanguly Berdimuhamedov Chess and Sabres For 65th Birthday
The topic of negotiations between Putin and Berdymukhammedov remains a mystery
Preparations Underway For Visit of Turkmen President to Russia
Putin will take part in Ashgabat Caspian summit in person